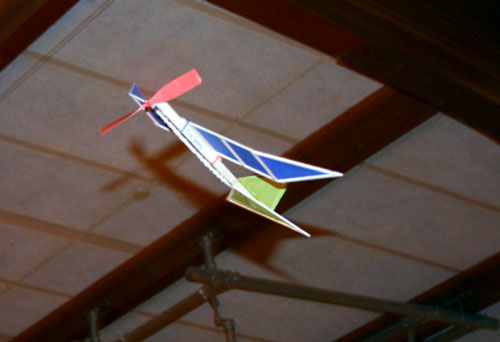 Wombat - Neil Dennis
I have known Neil Dennis for several years, he is known on the Free Flight Mailing List as “wombat”, this is where I first made contact with Neil.  Several years ago I came up with this idea to hold an online contest to design a beginners free flight rubber powered model airplane. To enter you had to send me files of the plans and a short article.  For a prize I offered some model airplane kits I had, I believe only three people entered and two students working together; I sent each one a kit. The results of this contest can be seen on this website:  http://customers.hbci.com/~bkuhl/contest.htm


I built each one of the designs to make sure they would fly, which they all did. Some of the entries were a little more advanced; Neil’s design which he calls the “Denny Dart” was really a true beginner’s plane. Funny thing was I was building Denny Darts with the wing on backwards but it flew just fine either way.  I have used this plane with a bunch of kids for model airplane building classes and it always flew well.


Since then Neil has come out with several variations of the Denny Dart that he gives a different “Mark” number to.  One of these was a plane with elliptical surfaces that are formed by bending balsa wood wet over a form. The resulting plane is light and stiff but it is a fair amount of work.


Neil sells kits of the Denny Dart and he is also giving them away to kids.  He is such an ambassador of the model aviation hobby taking model planes everywhere he goes, even to the doctor’s office or when he goes to an auction.  Read more about Neil and the entries to the Design Contest from the link above. 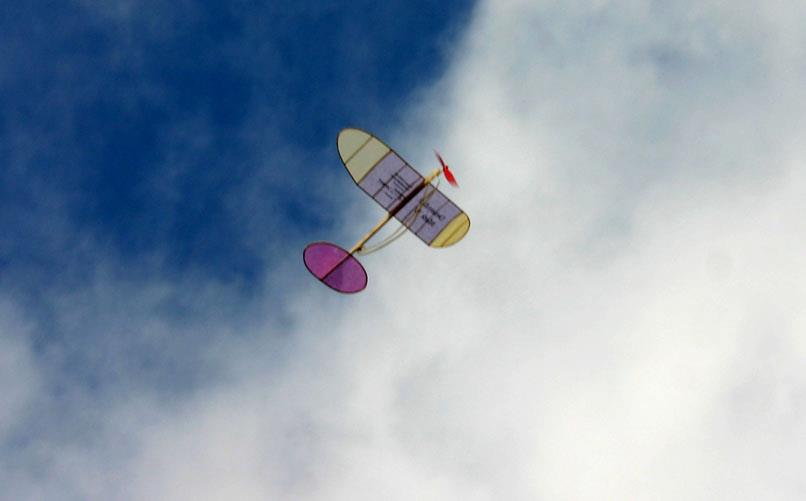 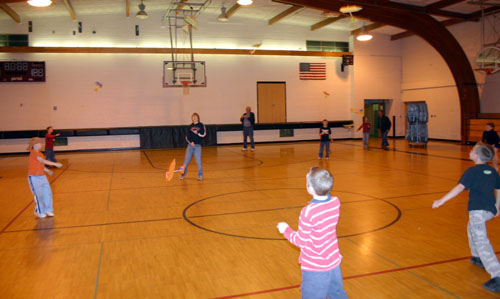 Posted by Scienceguyorg at 12:41 PM