Pitching Your Idea Before Shark Tank

Lately I have been a big fan of the popular television program Shark Tank where entrepreneurs pitch their ideas to wealthy business people in hopes of them investing their company.  My father made his pitches to business people also but never borrowed ANY money his entire life.  He was looking for other companies to produce his products which through his persistence did happen. His idea that got him started was a clevis for a tractor that was easy to use and did not wear out as quick as other designs. One businessman he showed it to said, "kid I look at so many ideas everyday, I just do not have time to look at another one". My father quickly responded he would be willing to pay the guy to look at it. The guy agreed to look at it for no payment and this was the start of several business deals. 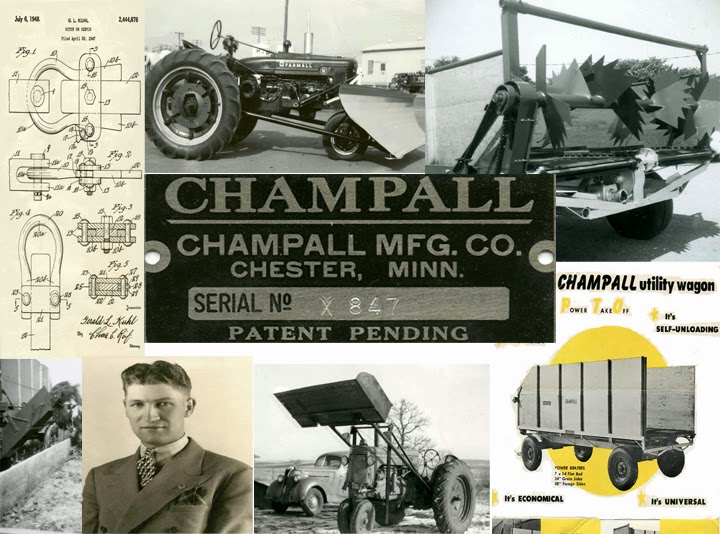 My father went to the effort to get patents on his ideas and made contracts where he would receive royalty payments for units other companies would produce while still being able to produce in his own small manufacturing business.  At one meeting the sales people were talking about how many of a large farm item they could sell, my father said, "I can't even paint that many"!


It would appear eventually larger companies would copy his ideas anyway but patents only run so many years. He once noticed a component from a John Deere product looked almost exactly like the same part in his design, I think he was flattered. His business was a huge part of his life and he worked in his shop until he just couldn't any longer.  Recently I found a video segment of him demonstrating several of the metal working machines he used.

Posted by Scienceguyorg at 8:52 AM