4th of July as Science Guy

I spent 4th of July in Stewartville Minnesota displaying my science projects as part of their annual Summerfest celebration.   It had been awhile since I had done an event display of my projects. It is always fun to talk to people and to see their reactions to what I have created.  When I first started doing this sort of thing I would have to pay just to be there but more recently I have only been giving up my time for a chance to display.  This year I was invited to display for STEM Day at the Minnesota State Fair which seems like a big deal to me. 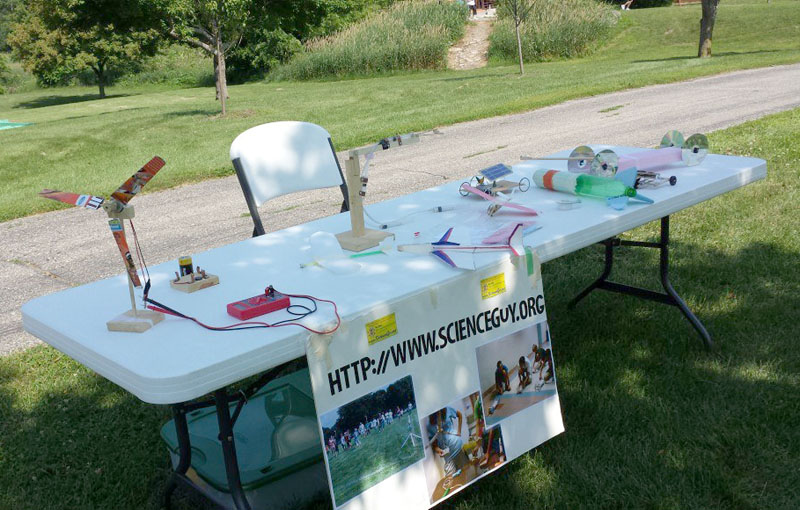 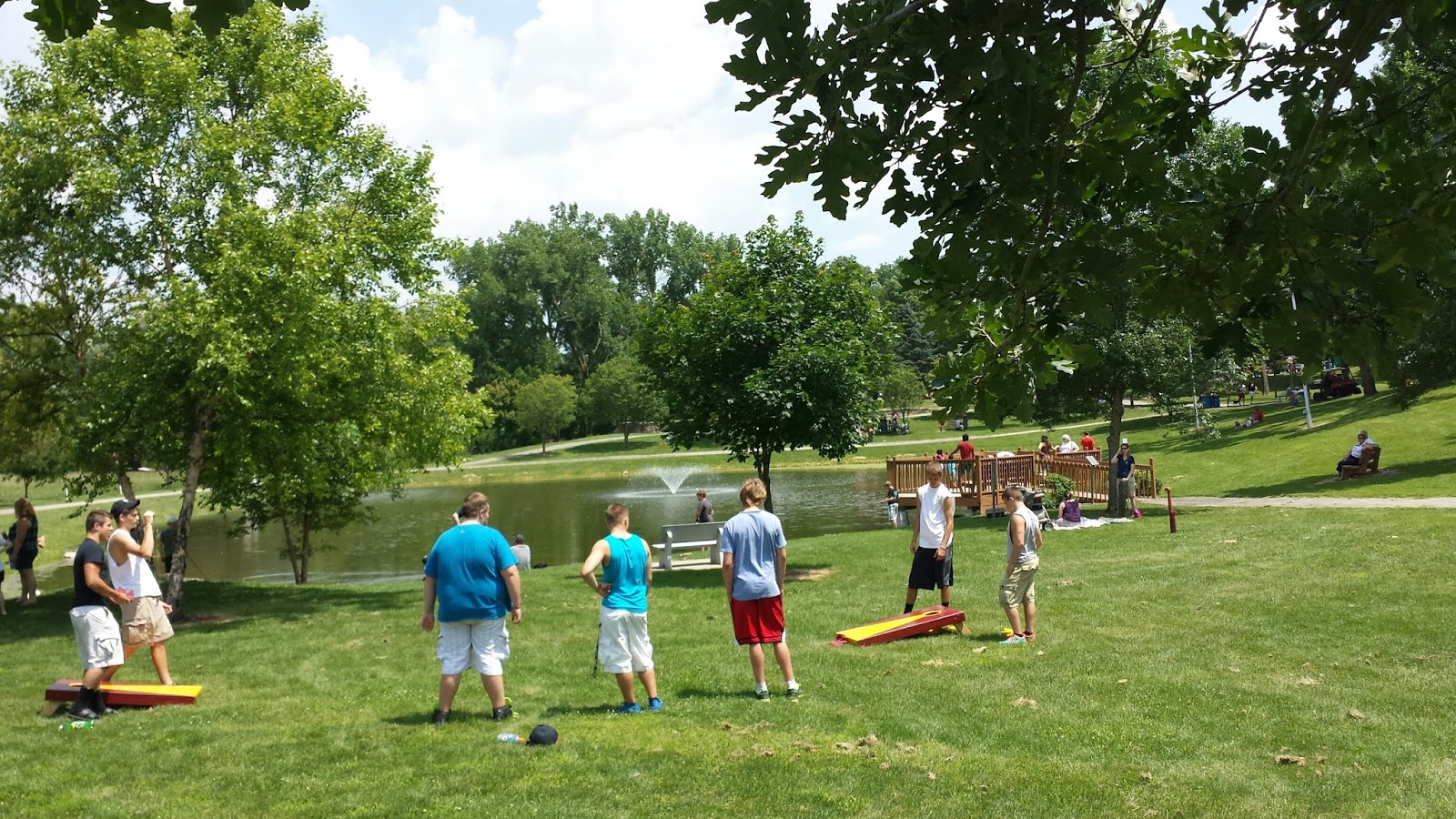 With a nice spot on a hill I was close to live music, a fishing contest, and a small gas engine powered train driven by Captain Kirby.  There was wind to run model wind turbine some of the time but mainly the wind came in gusts that tried to blow everything off the table.  I try to tape everything down but that makes it hard to demonstrate.   The morning started pretty slow but more people came over to talk with me as the day progressed. 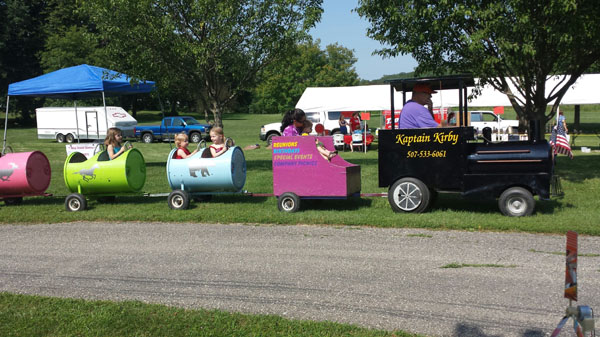 For me I just never seem to tire from all the questions the kids have; “what is this?, how does it work?”. Too bad as they enter into adolescence the curiosity starts to wane.  One person I talked to was a scout leader and had seen my website before, another person was a homeschool mom.  Some parents stop by to use the projects as an opportunity to explain a concept to their kids such as what a solar panel does.


When it was slow I launched foam gliders in the park, as luck would have it one flight my Hammer Down Catapult glider flew too well and glided out in the pond while fishing contest was going on. Some kids tried to bring it in with their fishing line but I could tell they did not try too hard. They were winning some pretty nice prizes in fishing contest so I offered $5 to bring in my plane, in less than a minute I had my plane back. 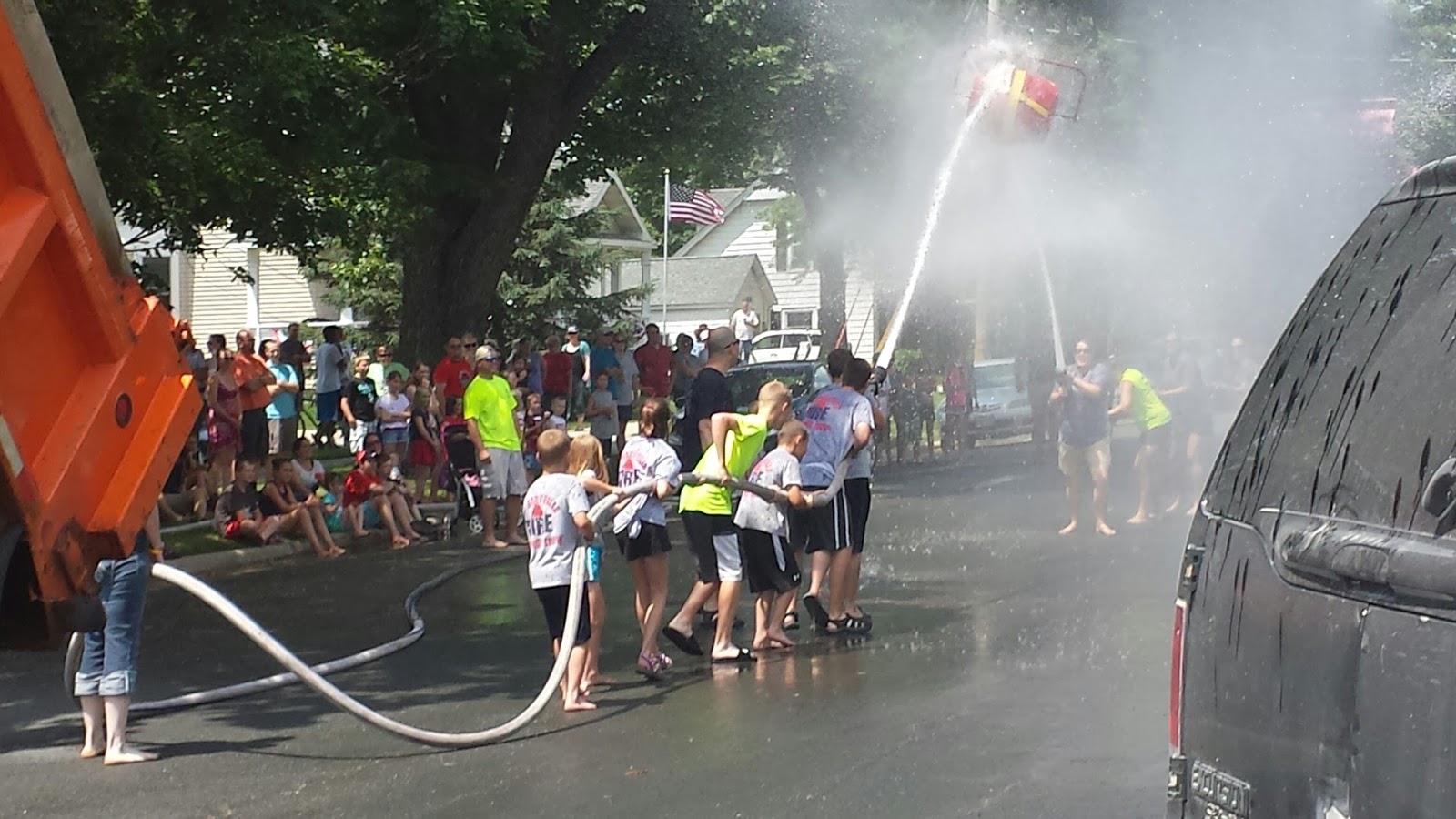 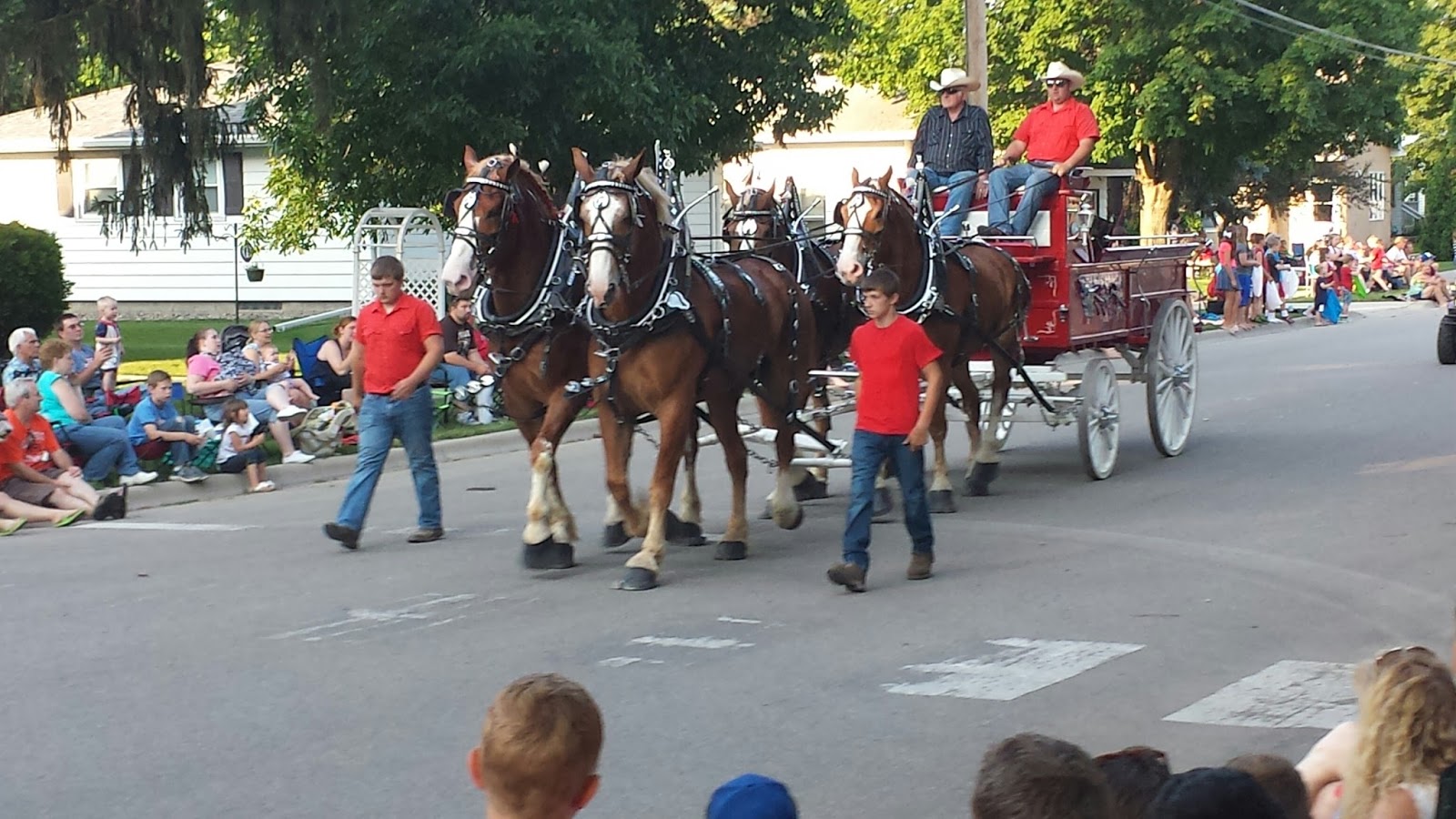 It was a nice way to spend the 4th of July in a small town, I met up with friends afterwards and watched the parade.

Posted by Scienceguyorg at 6:20 AM