One of my current projects is to build the DHC-2 Beaver Guillow's kit for electric radio control using the motor and electronics from a Park Zone Champ.  Both planes appear to be about the same size and the Guillow's kit appears to be built extra strong so I think it should work well. I didn't start out thinking I would build it for RC but it just seemed to me there was so much wood in this kit that it would be on the heavy side for a rubber powered free flight model. 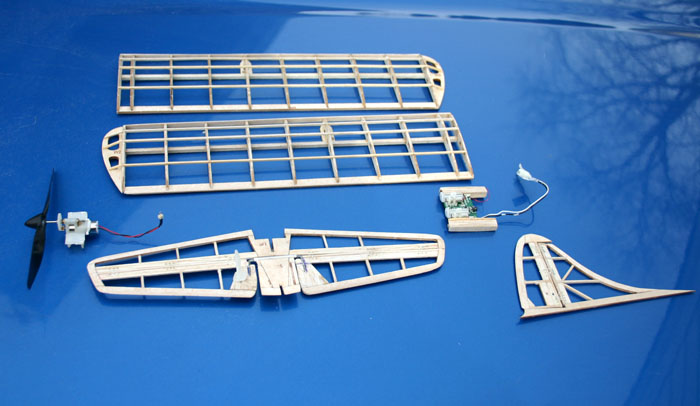 If I would have started from the beginning planning to create a radio control plane it might have been a little easier. I ended up cutting into the constructed tail surfaces to build in the movable rudder and elevator. For hinges I decided to use thread like used on the really old radio control airplanes. For the landing gear I am using the gear from the Champ instead the parts for the rubber model thinking it should be able to handle the extra weight on landing. 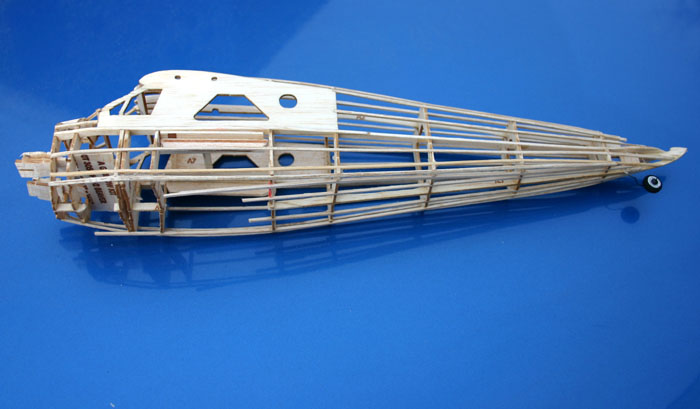 It will be interesting to see how this this flies, if it works good I have a Cessna 150 kit that I might convert also. Hopefully I will have learned a few things about this type of project also before I attempt another one.  DHC-2 Beaver Kit Link 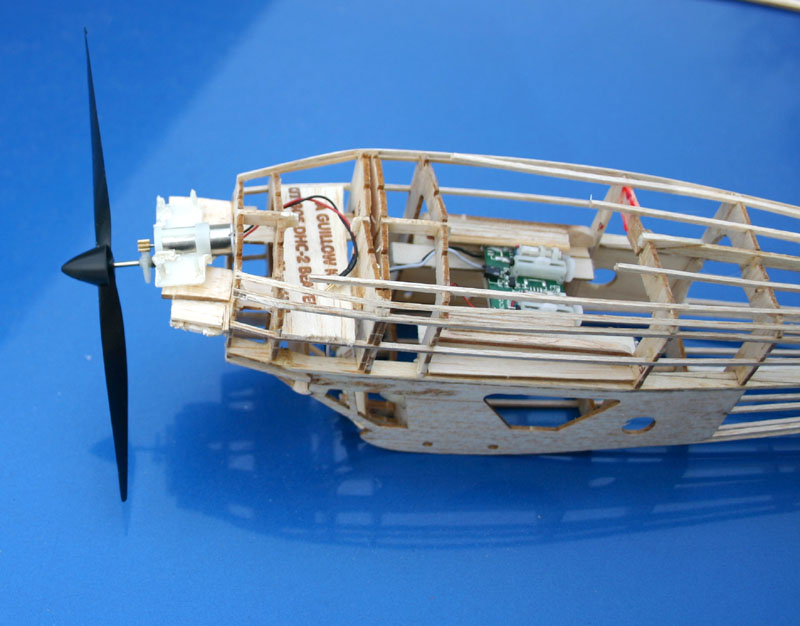 I am making slow progress but have made some as seen in picture below. The plane appears to be tail heavy even with the radio pushed as far forward as possible. I lightened the tail some and put weight inside the front of the plastic cowl. 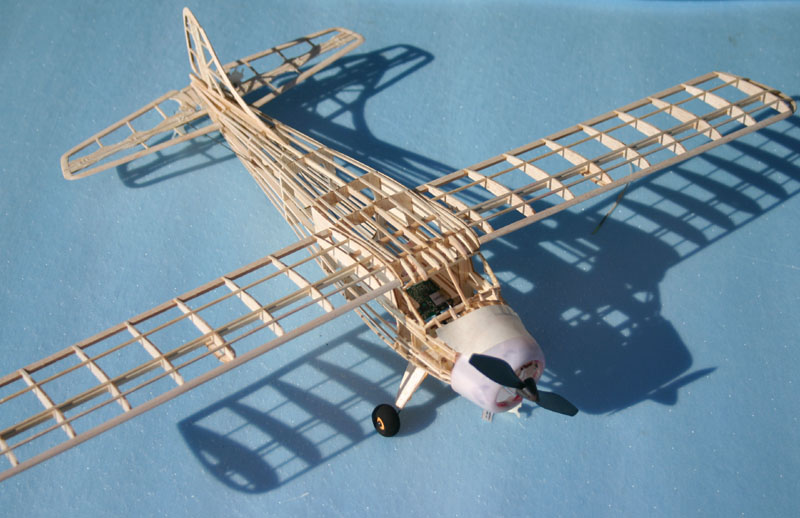 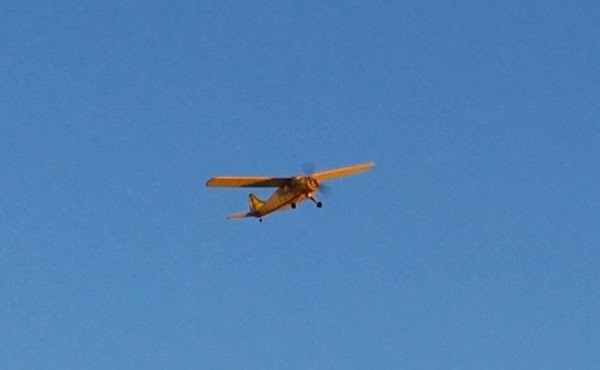 
Posted by Scienceguyorg at 2:24 PM